Social justice research and advocacy is central to the mission of the School of Social Sciences. It is also at the heart of a $250,000 endowment made to Sonoma State University by SSU Professor Emeritus H. Andréa Neves and her late husband Barton Evans. The couple of been longtime supporters of education programs, including building classrooms and teacher residences and funding secondary school and undergraduate scholarships in Tanzania. Dr. Neves has served on numerous boards, including the Scripps College Board of Trustees, the International Fulbright Association Board of Directors, the Stanford University School of Education Advisory Board, the Claremont McKenna College Berger Institute for Work, Family and Children, and the Sonoma State University Foundation.

The endowment, generously provided by Dr. Neves and her husband, supports the H. Andréa Neves and Barton Evans Social Justice Lecture Series at Sonoma State University, a joint venture of the School of Social Sciences and the School of Education. Each year the series invites a distinguished and inspiring speaker to address the topic of social justice in a public lecture for the campus and greater community.

Please return to this page for announcements on future installments of the Neves Evans Social Justice Lecture Series. You can also enjoy videos from previous lectures: 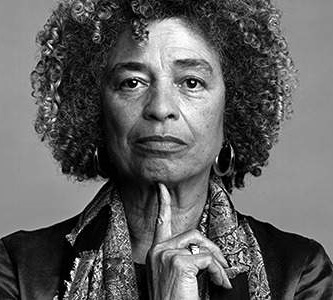 "An Evening with Angela Davis" 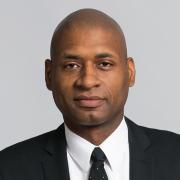 "Selected Highlights from An Evening with Charles Blow​" 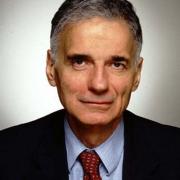 "One Person Can Make a Difference: Social Justice and World Affairs" 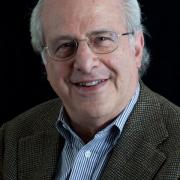 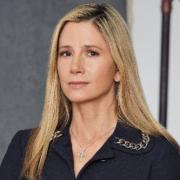 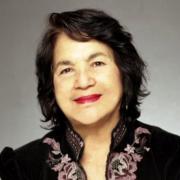 "An Evening with Dolores Huerta" 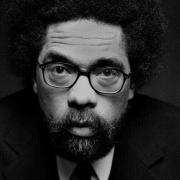 "An Evening with Cornel West" 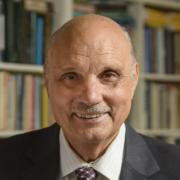 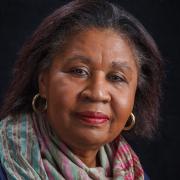 "In a Small Place: Reading and Writing" 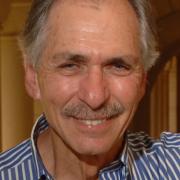 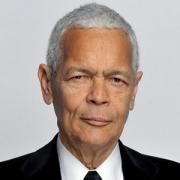 "The Road to Freedom: From Alabama to Obama" 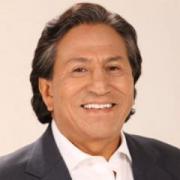 "A New Social Agenda for Democracy" 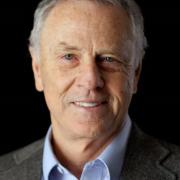 "With Justice for All" 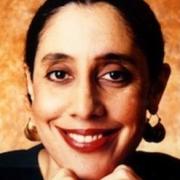 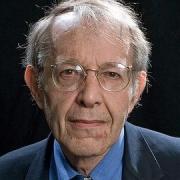 "The Shame of a Nation"​